Travelling to London for 3 days and looking for a right itinerary? Here is an example of itinerary you may consider to make the most out of your short trip.

Morning at Tower of London: Located in the Central London and steps away from the famous River Thames the tower of London provides a primary tourist attraction. As the travel guide will tell you, in the decades that have passed it, the fortress has served as a royal palace, armory and even a prison. My travel guide was extremely knowledgeable and humorous and took us back in time with his knowledge of the rich history. 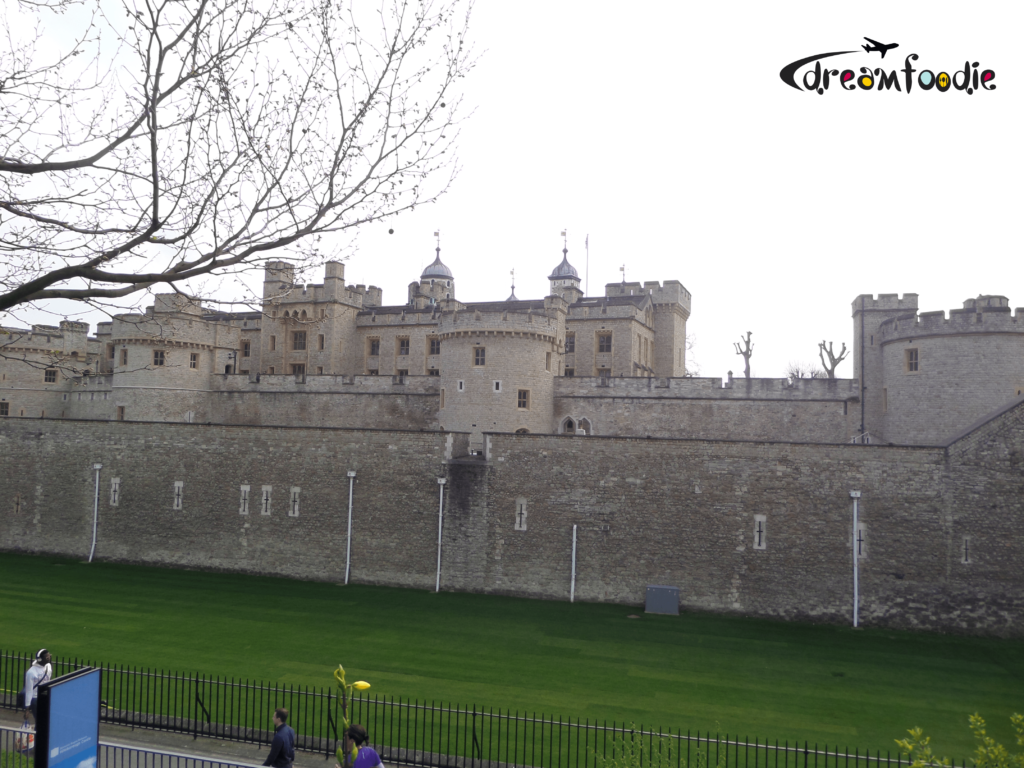 Midday at Tower Bridge: The Tower Bridge has stood over the capital city and Thames since 1894 and has been from then one of the most interesting architectural structures in the city. The Exhibition allows you to explore the history to the landmark and how it blends with the history of Thames. The glass walkways offer panoramic view that adds to the experience. [ Well, yes below is the picture of Tower bridge that most people assume to be the London bridge] 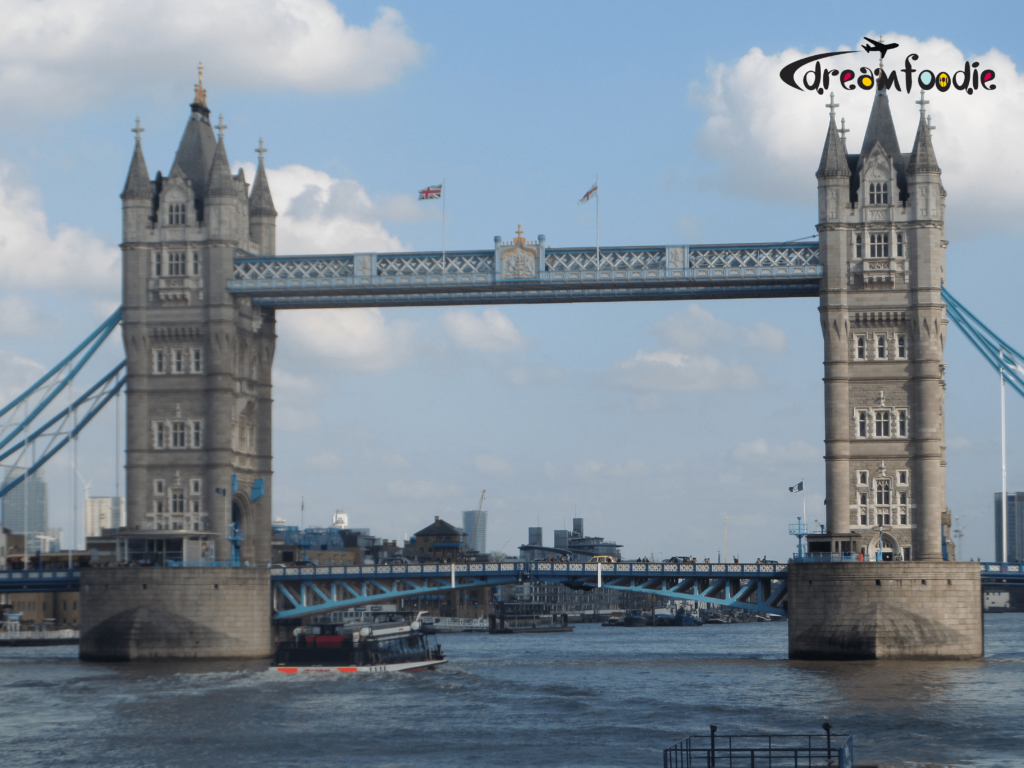 Afternoon at Shakespeare Globe: The place is an absolute dream for any literature enthusiast. A product of the reconstruction of Elizabeth Playhouse, it contains an Open air stage which has not been equipped by modern devices such as microphones or spotlights. The lack of technology maintains the true essence of Shakespearean plays that are set in a time when it was a myth. 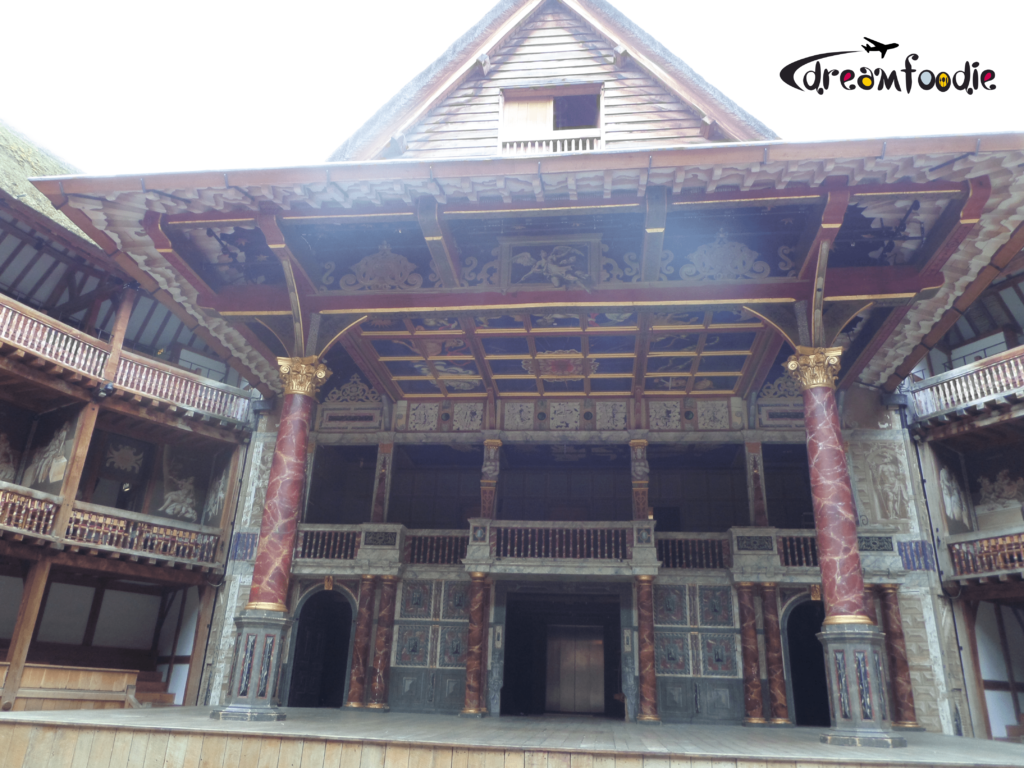 Evening at Thames River Cruise: The cruise on the end of your first day basically provides the best tour of the city one can get. As the cruise drifts through the River you will come across the most famous and treasured attractions of London that make the city phenomenal such as Houses of Parliaments, Big Ben, The London Eye, Tate Modern etc. 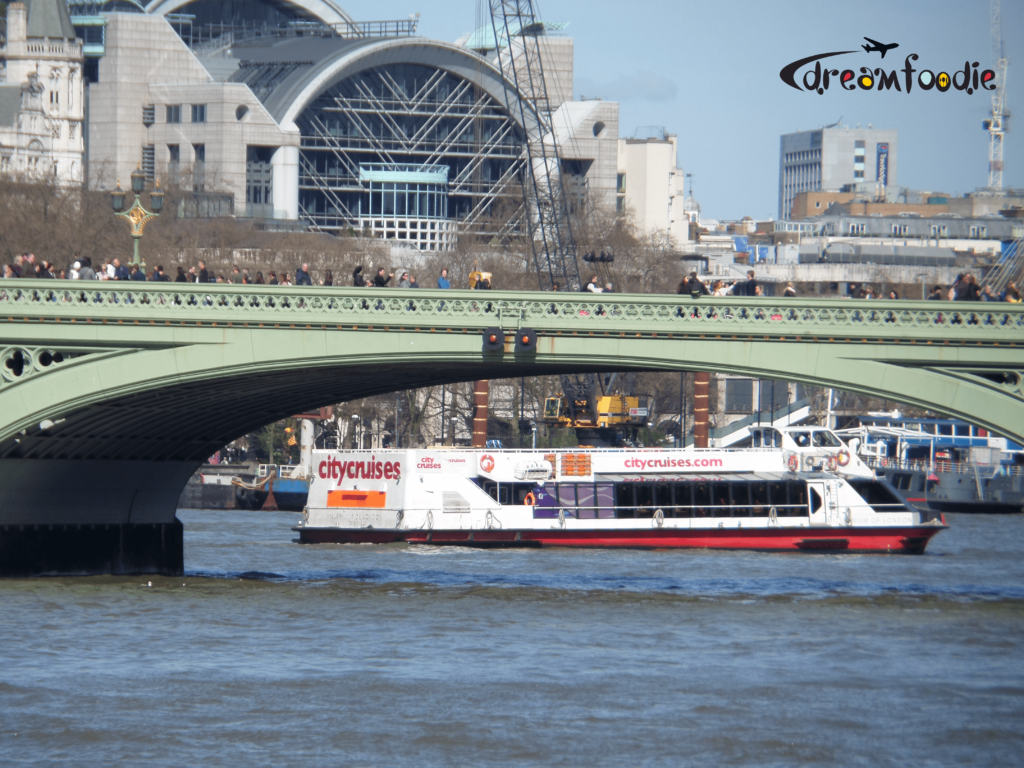 Morning with Hop On Hop Off Bus Tour: With 6 routes and 60 stops to choose from, you can plan your own list of places you want to sightsee through this iconic bus tour that attenuates the London experience. The must visit sights such as Buckingham Palace, Trafalgar square and Tower of London are not to be missed as you make the most of your one day tour ticket. 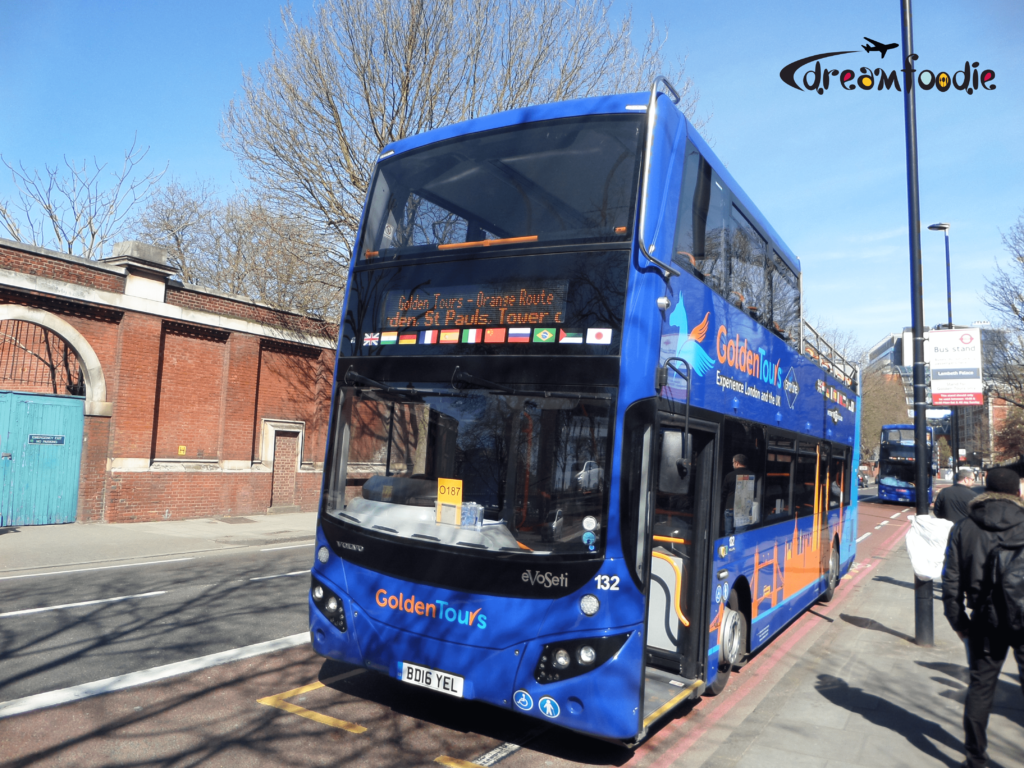 Midday at Churchill War Rooms: History maniacs? Buckle up. Here you will see the private bunker of Sir Winston Churchill and learn more about the part of Britain in WWII. The life of Churchill is divided by the museum in to five main stages beginning from his childhood and through 90 years ending on the stage ‘Gathering Storm’. The museum is one of its kinds and unique in the way it makes you understand history. 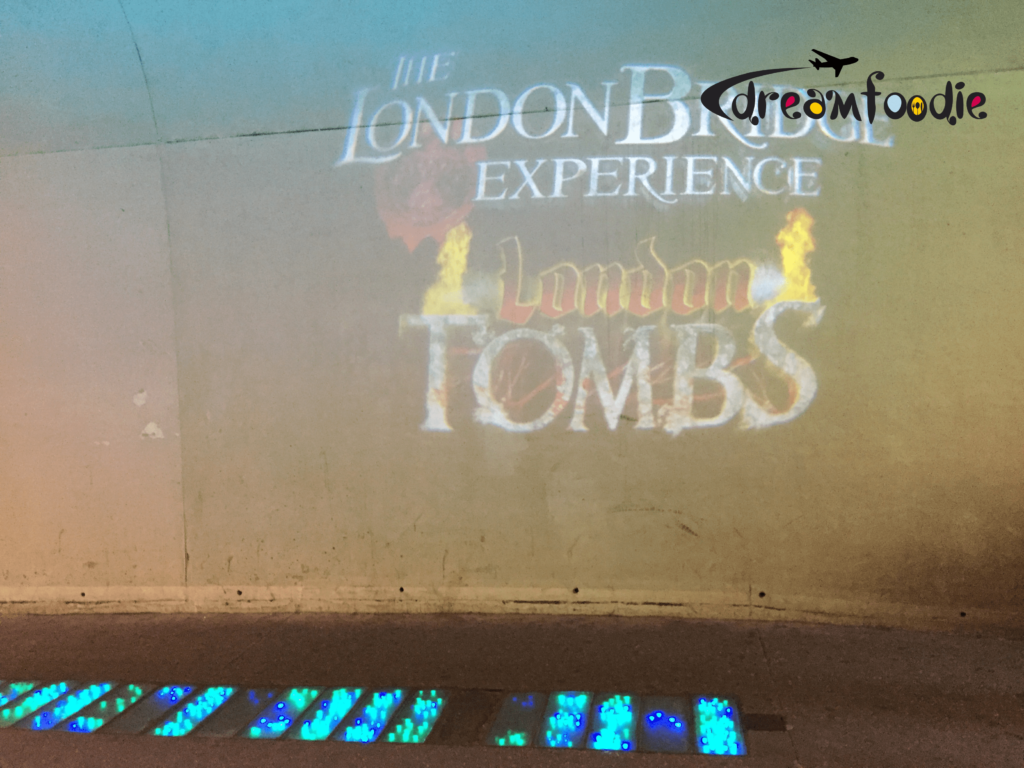 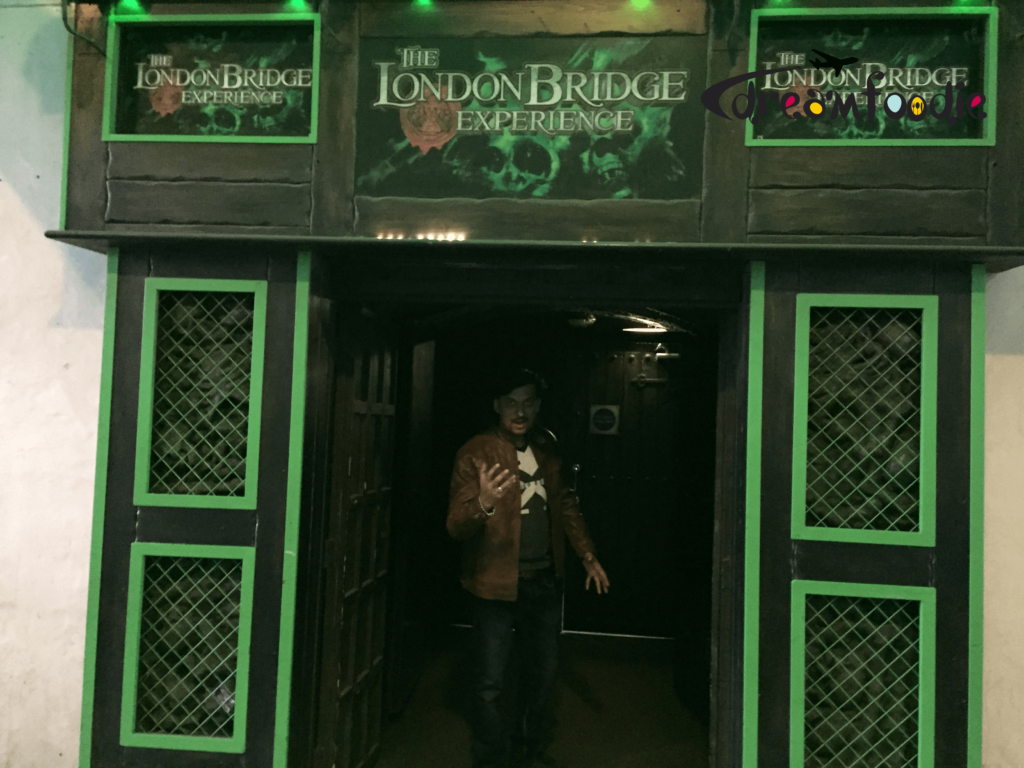 Evening at HMS Belfast: Here told, are the stories of the 950 passengers aboard the former Royal Navy warship. Hear the battle experiences of Sailors in the Second World War and of those who spent months in icy Arctic conditions. Explore for yourself, the decks and bowels of the ship in a fiery rekindling of the battle in The Gun Turret Experience. 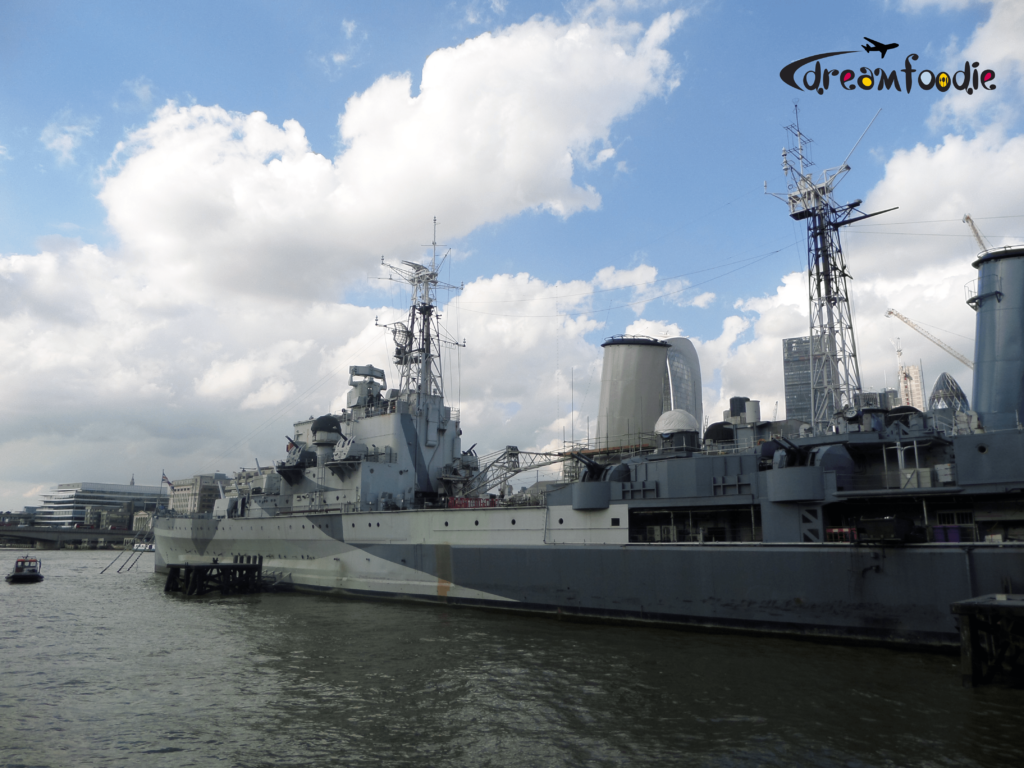 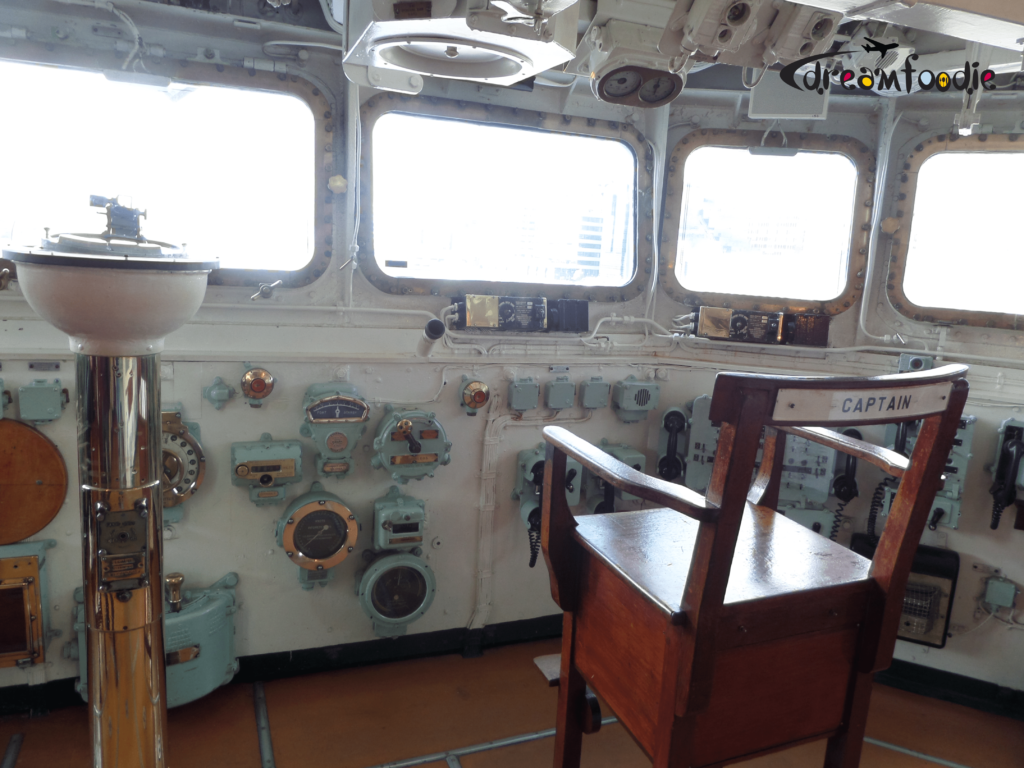 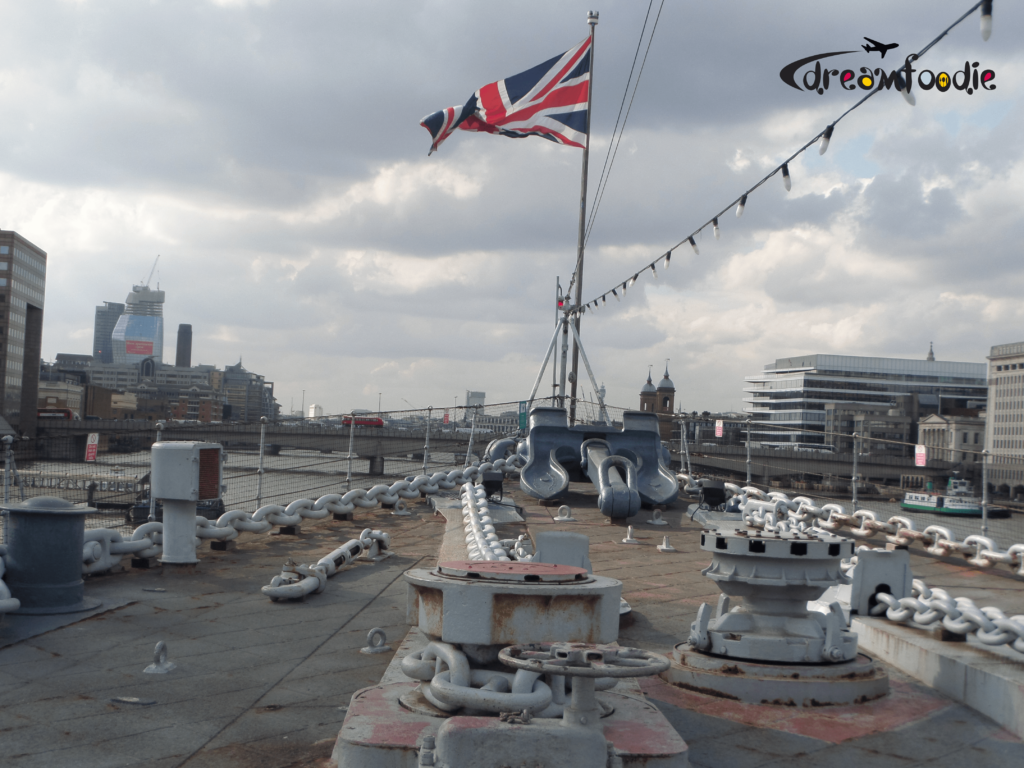 Morning at Westminster Abbey: A UNESCO site, the Gothic church attracts visitors from all over the world. Authentic paintings adorn the walls, along with stained glass windows and well known religious artifacts. The church land has also served as burial grounds for famous personalities such as Charles Dickens and Dr Sameul Johnson.

Midday at Kensington Palace: Home to the Royal Family dating as far back as the 17th century  is now inhabited by the Duke and Duchess of Cambridge, Kate and Wills. Consisting of the famous Orangery, vast acres of carefully pampered gardens it is considered one of the most magnificent palaces in Britain.

Afternoon at London Zoo: The zoo offers a vast variety of 750 breathtaking species that stuns people from all ages and all walks of life. 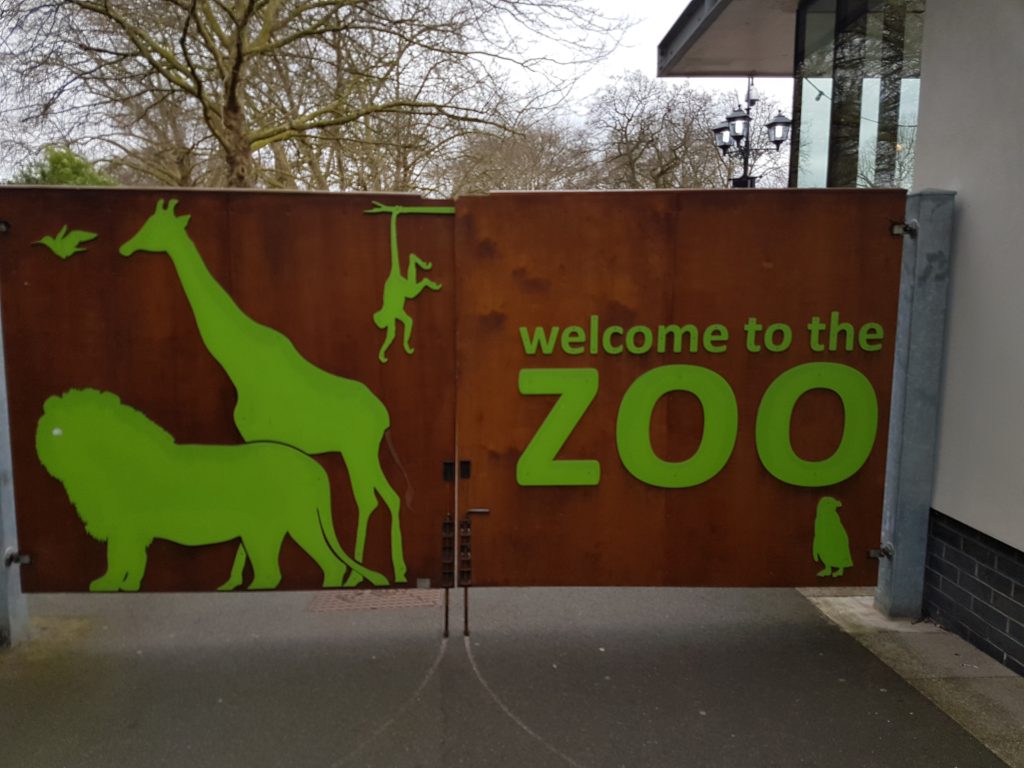 Have any suggestions to include or replace anything from the above Itinerary or have a better itinerary suggestion? Please post your suggestions in the comments below and I would love to consider them

I am Jiten, Welcome to my Blog! This blog is where I write about my food and travel experiences. I was born with love for food and travel. I will also post some recipes and honest reviews of products and places that I have tried and tested. You will find here a lot of blogs on good food and discover many travel destinations. Stay blessed and keep fooding around!

appreciate the efforts for this well articulated blog. I and my husband are planning to go london for a 4 days stop over, my question is for hop on hop off bus is there any pre booking that we need to do online or we can get the ticket when we reach there?

Thanks Khyati. If you’re going for 4 days I strongly recommend you to buy a London Pass online for 1 day or 3 days in which you can also have one hop in hop off bus pass along with entry for most tourist places. All the best for your trip! 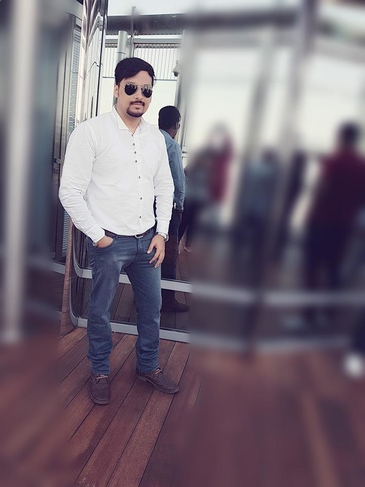 Hi! I'm Jiten, Welcome to my blog. I am passionate about exploring good food, new places and great minds. If you love food, travel, and conversations, you’ll feel right at home here.